Manchester’s Ty Jones always wanted to be an entertainer, and thanks to his resemblance to Ed Sheeran he’s getting to do just that, but it does come at a price.

Jones is a full-time Sheeran lookalike, and he looks so much like Ed that his fan base often mistakes him for the singer. “I’ve had crazy numbers of fans follow me in Hackney in London and in Los Angeles, to the point where the team I was working with have had to help me make a dramatic escape plan,” he shares.

He’s seen fans “crying and shaking” in front of him, and one even “crashed their bike while still making eye contact.”

Things can get so crazy at times that even he has to keep “a low profile” and often goes “in disguise” in sunglasses, a hat and a face mask when running errands. On the plus side, he does get “free stuff” from brands, and gets VIP treatment at clubs and restaurants.

As for Ed, Ty has met him and they plan to meet again via Zoom later this month. 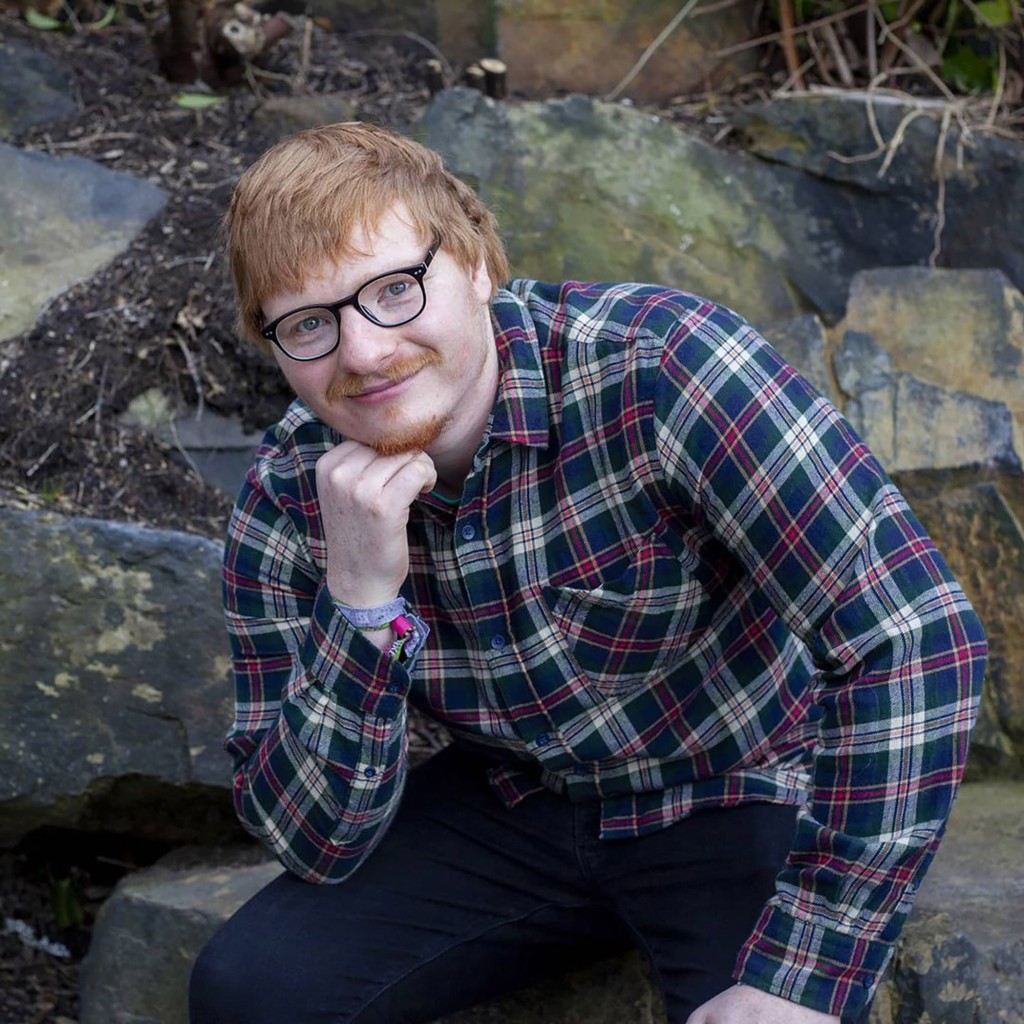