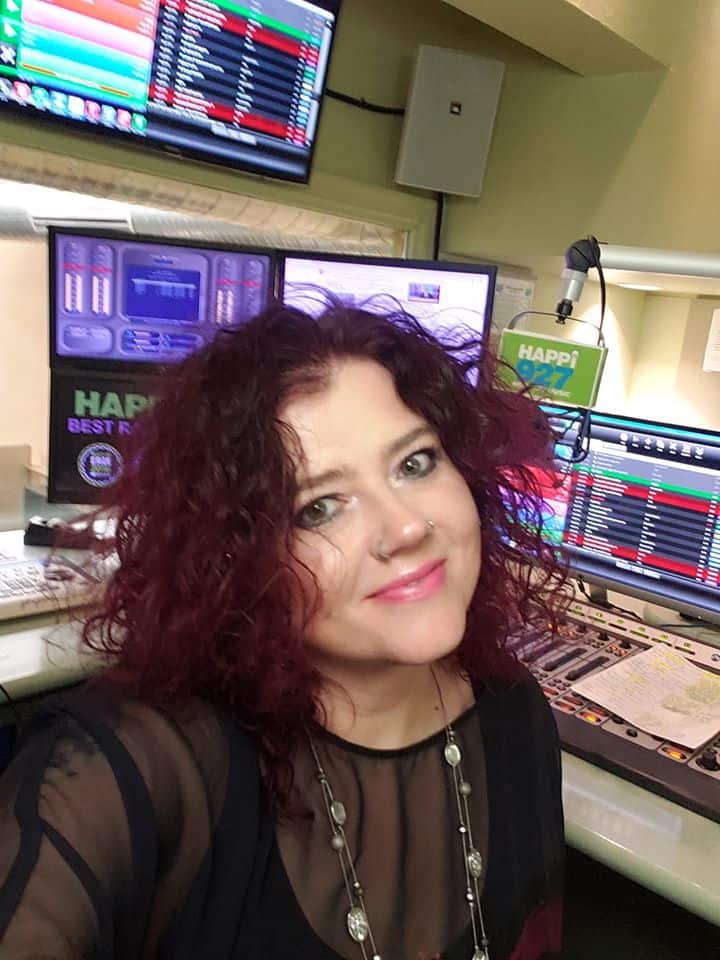 Disney revealed the price sheet for their upcoming Star Wars-themed Galactic Cruiser resort in Orlando, and it starts at $4,809 for one room that can be shared by up to two people for two nights. A family of four needing two rooms for the two-night package gets some savings — and will only pay $6,000. Billed as a two-day, two-night adventure, the resort is slated to open in spring 2022. It boasts itself as a completely immersive experience, where “you are the hero” and can write your own Star Wars story. “Throughout the ship, you’ll interact with an eclectic collection of characters, sit down to exotic galactic cuisine and perhaps even plot a secret mission togetherm” says one description. Each of the three two-night packages includes your stay at the resort, as well as all meals, “exclusive experiences, missions and activities,” valet parking, and entry to the rest of Disney’s Hollywood Studios.

‘We’re Gonna Save the Galaxy’: Check out the first commercial for Star Wars: #GalacticStarcruiser, opening in spring 2022 at @WaltDisneyWorld Resort.

Then, head over to the Disney Parks Blog for a closer look: https://t.co/gpFLknPdmS pic.twitter.com/3NOYKfqnLM