Mike Lane is back!

A new Magic Mike movie is in development for HBO Max. Channing Tatum will return for the third film in the franchise, titled Magic Mike’s Last Dance, with Steven Soderbergh returning to the director’s chair. (Soderbergh did not direct the 2015 sequel Magic Mike XXL.) Reid Carolin, who was behind the screenplays for the first two Magic Mike films, is returning to write. Magic Mike 3 will be premiering exclusively on HBO Max and will see Tatum return as male stripper Mike Lane, a character that was loosely based on Tatum’s own experiences as a stripper in Florida. Plot details are not yet known for Last Dance, but the movie is expected to wrap up the Magic Mike story. Tatum confirmed the news on Twitter, writing, “Well world, looks like Mike Lane’s tapping back in.” The first Magic Mike film grossed $167 million at the box office, with both films’ combined global gross nearly $300 million. The franchise also spawned a lucrative stage show, Magic Mike Live, which has appeared in Las Vegas, London, Berlin and Australia. 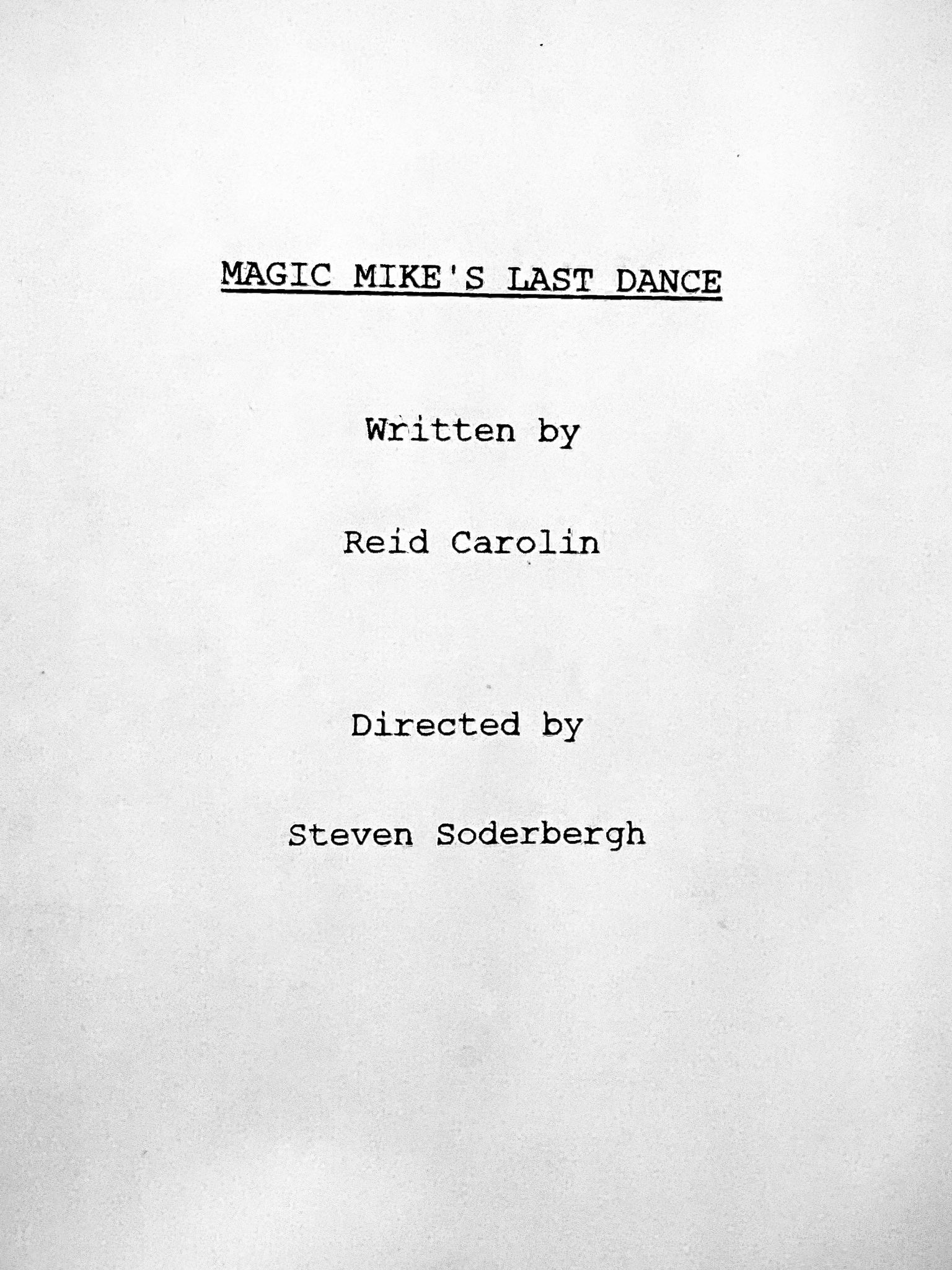