Harry Styles is set to drop his new album “Harry’s House” on May 20th. Well, now he’s revealed the track list for the record.

The singer shared a shot of the back cover of the album on his Instagram Story, with the record featuring 13 tracks, including the single “As It Was,” as well as “Boyfriends,” and “Late Night Talking,” which he debuted at Coachella, and more. 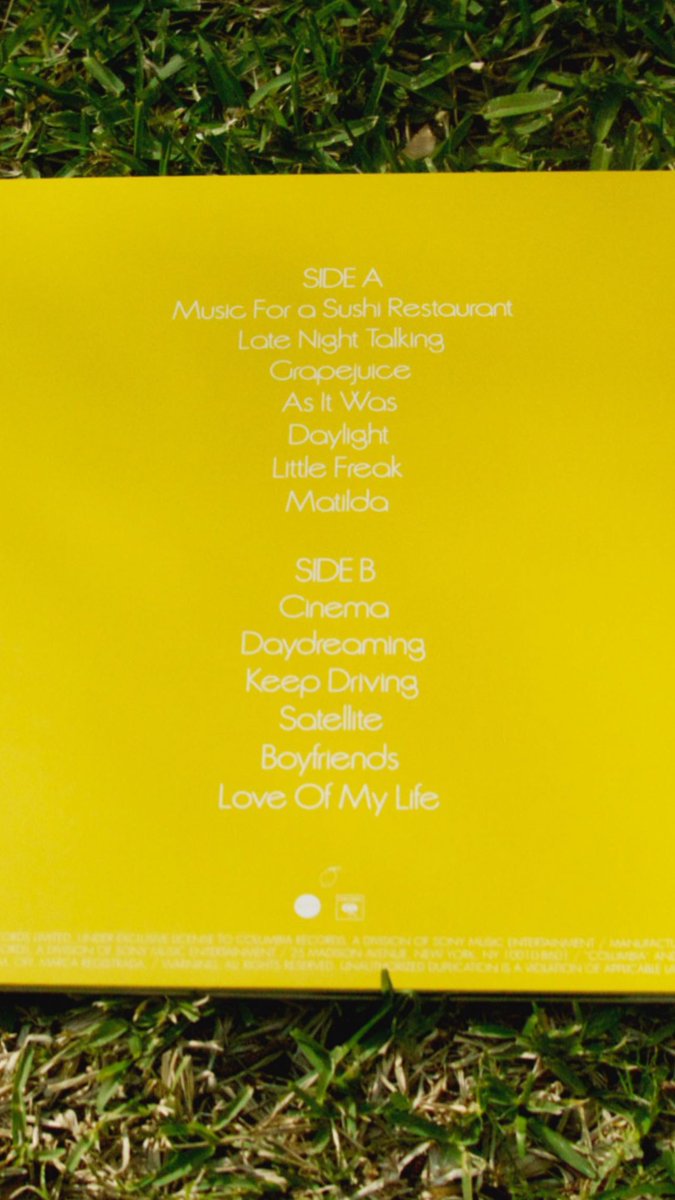